The Marvelous Mind of Marilyn Hansen

By Lauren Derrick The Pensieve Editor's Note: The following story is a continuation of "The Marvelous Mind of Marilyn Hansen, Episode 1: A Novel Heist," in which Marilyn, an elderly telepath, assists Quentin and her pet dog in a secret mission. From her home, she sends him instructions straight to his mind, and he successfully breaks into Robert Byrd's home office and steals valuable information from a computer. Robert returns and would have caught Quentin if Marilyn had not telepathically led her dog to Robert's car and started the ignition. Robert, an old acquaintance of Marilyn's, suspects she is behind the incident, and after a brief meeting in which she says she sent a novel he had written (which she had also stolen from his computer) to a publisher. Episode 2: Birthday Surprise Robert Byrd climbed out of his yellow Jaguar convertible and eyed an aging brick rambler with peeling paint on the door frame. He wore a gray golf shirt and dark shades. Even wit
Post a Comment
Read more 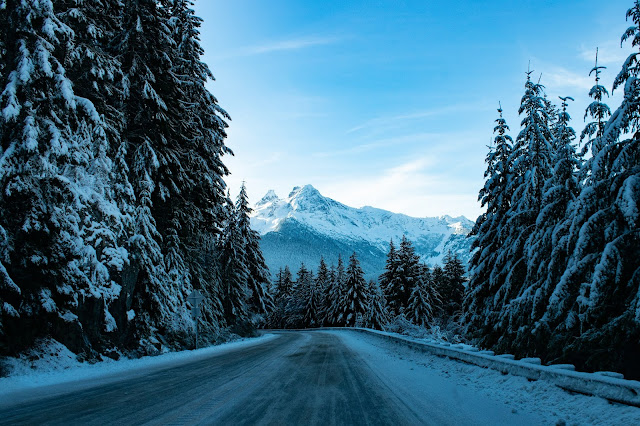 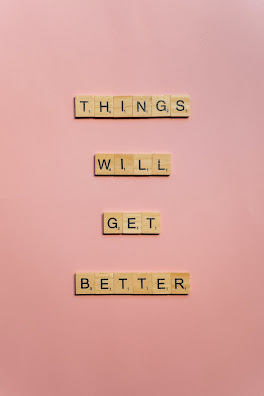 Things Will Get Better, I Promise 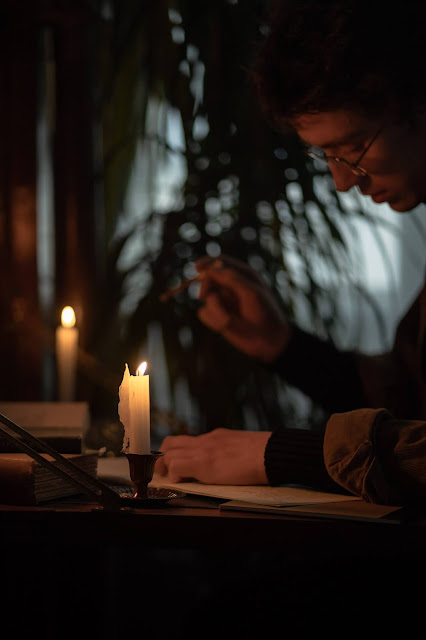 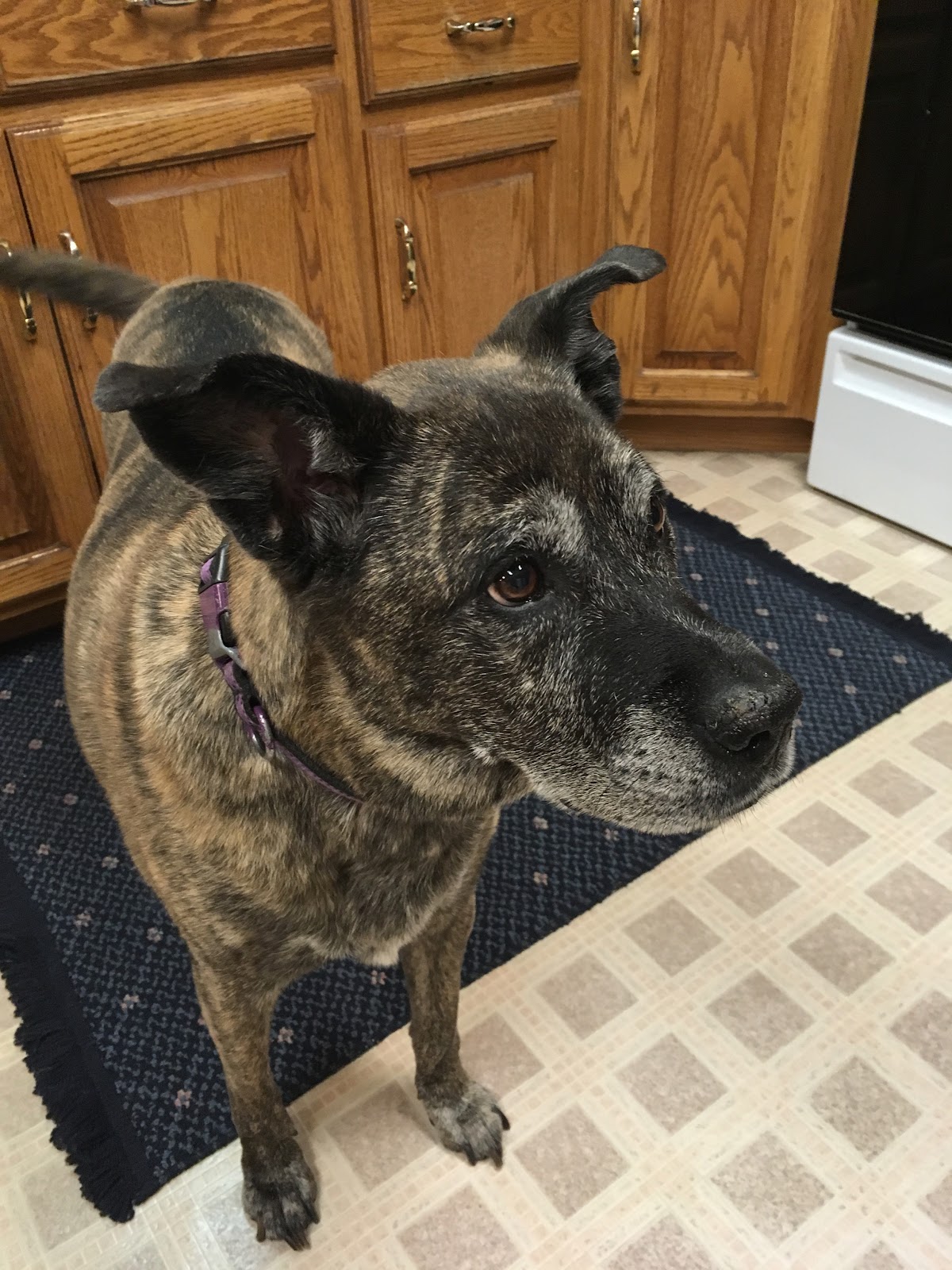 On Beauty and Belle 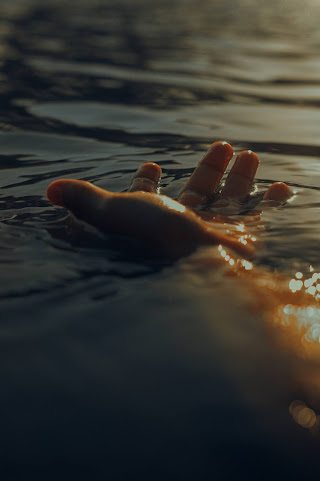