The Marvelous Mind of Marilyn Hansen, Episode 5: Up in the Air 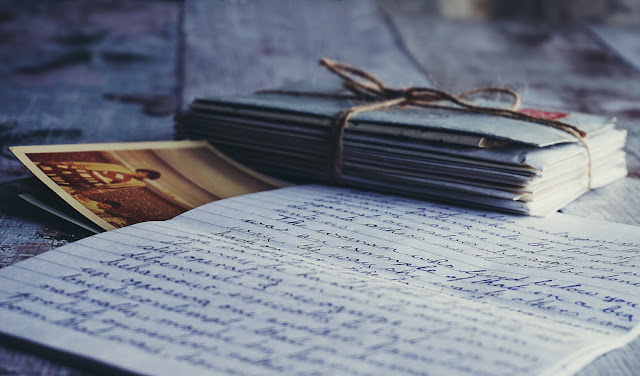 Marilyn,
I love you, but I can't face you again.
When we met, you reminded me so much of my sister. I regret that we never visited our home near the capitol so you could meet her. She has good reason to hate me by now. I hoped I would never give you a reason to hate me, but now I'm sure you will find several.
Our baby needs to know a monster did not spawn him. I'm sorry I'm not coming home tonight like I promised. You and the baby both deserve better. I plan to jump off of the bridge tonight. It is the last honorable path left to me.

He didn't sign it. Byrd thought.
Marilyn sighed. It's his handwriting. I had forensics verify it, just to be sure.
But why didn't he sign it? Byrd thought anxiously. And… you know when he mentions a monster he's referring to himself, right? Did you ever find out what he was so ashamed of?
No. He had no record to speak of, so over time I decided he must have been referring to me. I… I appreciate your assessment to the contrary. I never found his sister. He said she lived near the capitol, but nobody near DC had connections to Frank or his sister. I've wondered if she actually existed, but she's on the pedigree chart that Madelyn sent—and if it's accurate, then she's alive.
Well that's good, I guess. Byrd thought, digging the peanuts back out of his pocket and throwing a few in his mouth. Did it give us any clues on ‌how to find her?
Marilyn looked past Finley out the window. The plane flew atop billowing clouds in a blue, endless sky. Not directly. But there were birthplaces listed, and I'm hopeful that the genealogy center will be able to provide clues.
“So where's his family from?” Byrd asked quietly, the roar of the plane engine nearly obscuring his voice.
Marilyn shook her head. “If Madelyn's right about this...”
Byrd waited patiently, looking confused at Marilyn's hesitancy.
“Soviet Russia.”
Labels: Fiction Lauren Derrick