On Inspiring Learning and Lifting 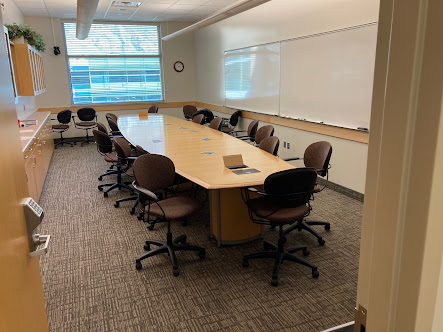 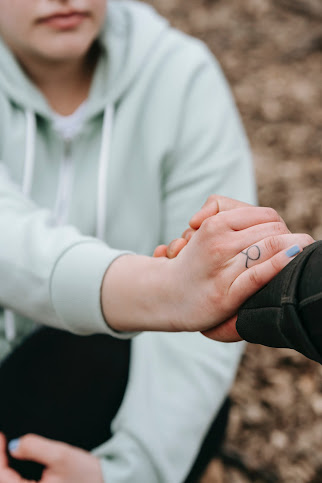 Michael Worley said…
This is a lovely essay, Kelly. You were always a wonderful classmate to have. And I recognize that classroom table!! -Lizzie